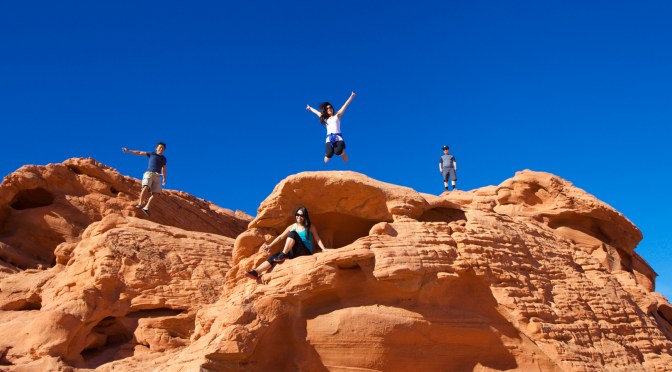 Valley of Fire State Park:  the oldest state park in Nevada, USA and was designated as a National Natural Landmark in 1968. It covers an area of almost 42,000 acres  and was dedicated in 1935. It derives its name from red sandstone formations, formed from great shifting sand dunes during the age of dinosaurs. These features, which are the centerpiece of the park’s attractions, often appear to be on fire when reflecting the sun’s rays. 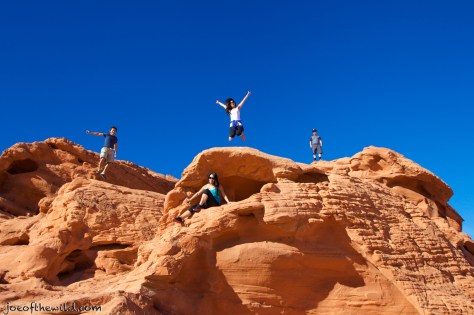 Complex uplifting and faulting of the region, followed by extensive erosion, have created the present landscape. The rough floor and jagged walls of the park contain brilliant formations of eroded sandstone and sand dunes more than 150 million years old. Other important rock formations include limestones, shales, and conglomerates. 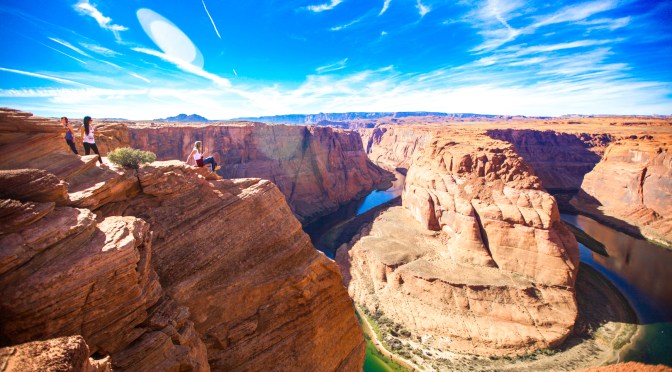 Horseshoe Bend: a horseshoe-shaped meander of the Colorado River located near the town of Page, Arizona, in the United States.  It is located 5 miles (8.0 km) downstream from the Glen Canyon Dam and Lake Powell within Glen Canyon National Recreation Area, about 4 miles (6.4 km) southwest of Page.  Just a few miles away from Horseshoe Bend is also  the famous Antelope slot canyon 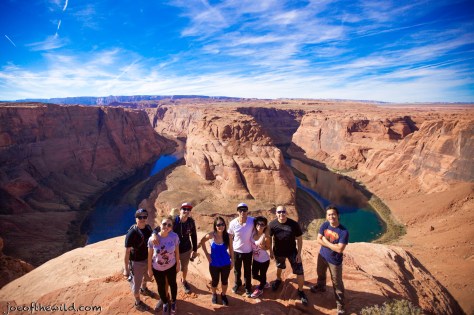 It is accessible via a 1.1-mile (1.8 km) hike from U.S. Route 89, but an access road also reaches the geological structure, as it is part of a state park. The Horseshoe Bend can be viewed from the steep cliff above. 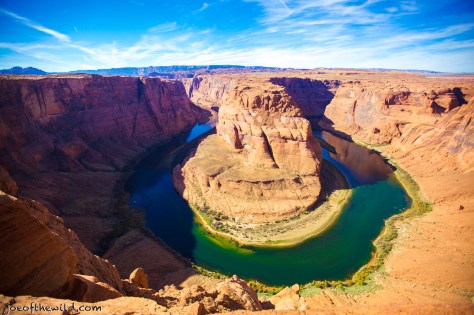 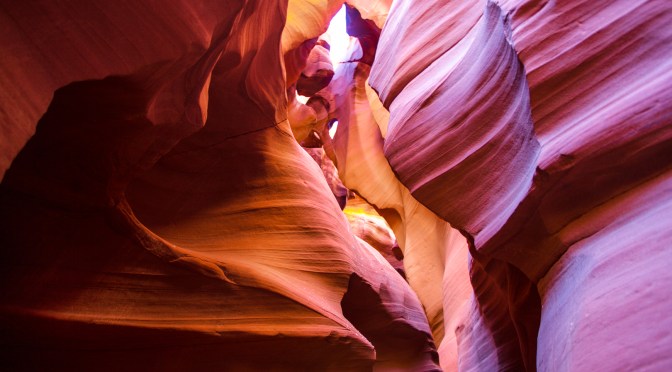 A road trip to the Antelope Canyons with a few friends.  For many years, I’ve wanted to visit this place, but never headed that direction. Fortunately, a few friends were going so I tagged along on their weekend road trip getaway towards Arizona. 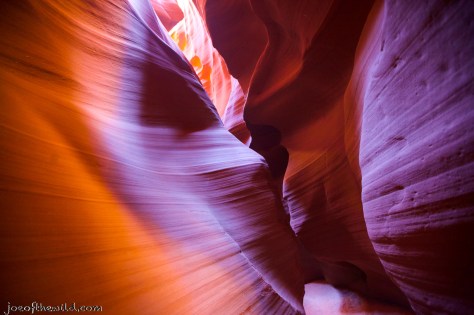 Antelope Canyon is visited exclusively through guided tours, in part because rains during monsoon season can quickly flood the canyon. Rain does not have to fall on or near the Antelope Canyon slots for flash floods to whip through, as rain falling dozens of miles away ‘upstream’ of the canyons can funnel into them with little prior notice. 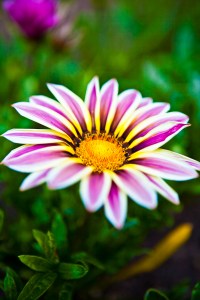 With all the rain this year, expect some early and an abundance in desert flowers to start  blooming all over California.  I am currently monitoring the daily reports of Anza Borrego’s desert flower blooming meter.

Once the time nears the full bloom, I plan on doing a desert trip out there to capture the moments, do a little off road to Font’s Point, Inspiration Point, the slot canyons, can wind caves.
For those interested, check out the DesertUSA homepage for the daily reports.

Anything of the Great Outdoors